Progress in the research and pedagogy of Goethean botany

In collaboration with Dr Louis Ronse De Craene (Royal Botanic Garden Edinburgh) and with a group of Chinese researchers from the College of Life Sciences, Northwest A&F University, I was able to publish an article in the prestigious "Botanical Journal of the Linnean Society of London" in March 2020 about our Goetheanist-inspired research on the evolution of plants from the genus Sanguisorba. In this paper one can learn how Goethe's approach contributes to modern plant morphological research. The results of this research were also presented in an online seminar programme sponsored by the FLO-RE-S Network for Research in Floral Morphology.

In addition to my research in botany, I have been intensively involved in teaching botany in Waldorf schools. In April 2020, as part of a PhD project at the University of Jena in collaboration with the Research Institute at the Goetheanum, we implemented the first module of a Goethe Garden at the Rudolf Steiner School Zürcher Oberland in Wetzikon, Switzerland. In the 10th grade biology lessons, the first didactic sequences could be developed with the garden as a didactic tool. The students dealt with both visual thinking and pollination experiments. We covered topics such as taxonomy and plant ecology and also important episodes in the history of botany that contributed to the creation of the Botanical Garden in Jena under the influence of Linné, Jussieu, de Candolle and Goethe. In spring 2021, further modules of the garden will be implemented and 11th and 12th graders will have the opportunity to explore topics such as botanical illustrations, metamorphosis, evolution and systematics of plants. In addition, the project aims to generate experiences in school-community interaction with science in general and Goethe's morphological approach in particular. This is an example of work that seeks dialogue between the natural sciences, educational science and the anthroposophical spiritual science developed by Rudolf Steiner, and helps to promote a Goethean pedagogy worldwide. 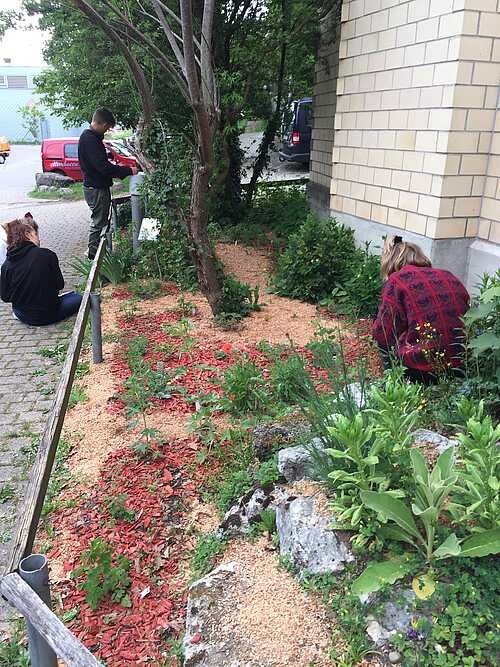 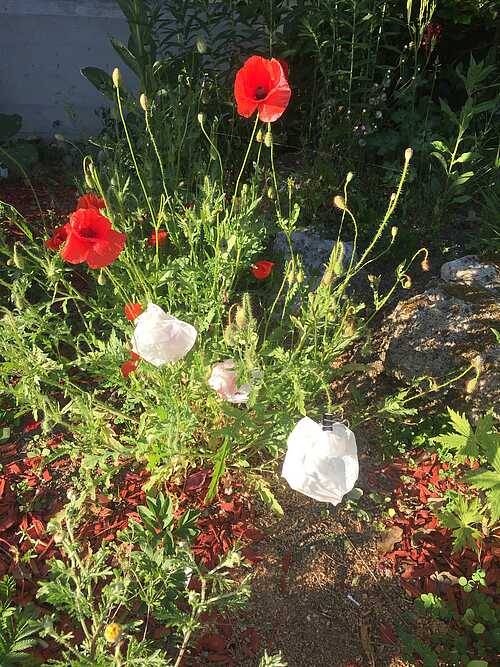 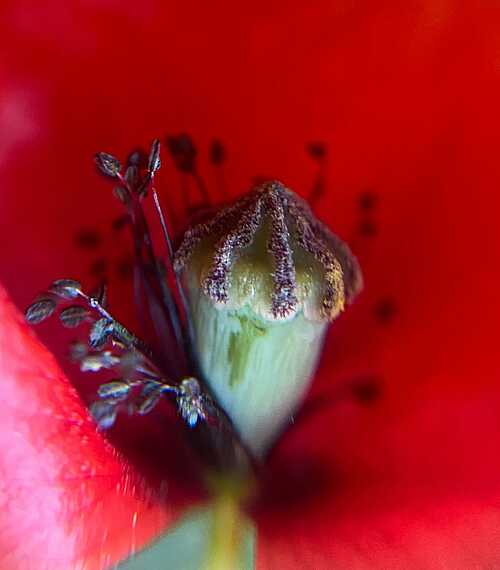 Stamens and carpels of the corn poppy 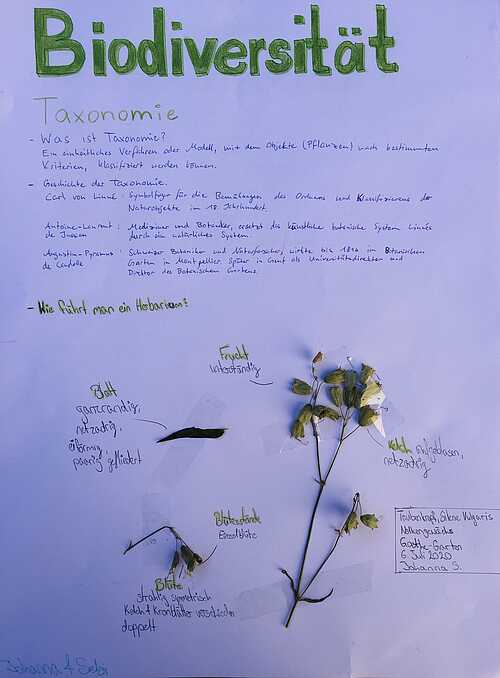 Johanna and Sebastian (10th class) learned how to introduce a herbarium.
Back