Goetheanism and Medicine – In Search of the Lost Context

What is the contribution of Goetheanism to the future of medicine? This question – at the interface between the Medical and Natural Science Sections – has given rise to a joint project: the publication of contributions by Goetheanistic researchers who have addressed this question. The authors come from two generations: scientists who have worked out quite individual approaches along the paths of Goethe’s method and their students who are increasingly entering into dialogue with modern natural science.

A common tenor unites the different perspectives. In addition to aesthetic competence, the Goethean method trains a way of thinking that creates coherences as a complement to an analytical scientific attitude which, despite a wealth of valuable individual results, has largely lost touch with the complex reality of life.

The arc of suspense spans from the fundamental, consciously graspable connection between perception and concept in Peter Heusser’s contribution, to the fruitful effect that a concept such as “polarity”, read from phenomena, can have on the development of science in the richly illustrated contribution from historian of science Olaf Müller. In between, readers experience an exemplary view of the Goethean type from Armin Husemann, a differentiated development of the term “Goetheanism” from Wolfgang Schad and a path to inner seeing via various modes of perception from Jochen Bockemühl. The methodological application of the element concept and the conceptual significance of Goetheanism in genetics and anthropology are additional topics – not all authors can be mentioned here. Those whose curiosity has been peaked can have a look at the book. It was published in February 2022 by the “Verlag am Goetheanum” and aims to stimulate a discourse that addresses not only subject-specific content but also the ethical side of scientific knowledge formation. 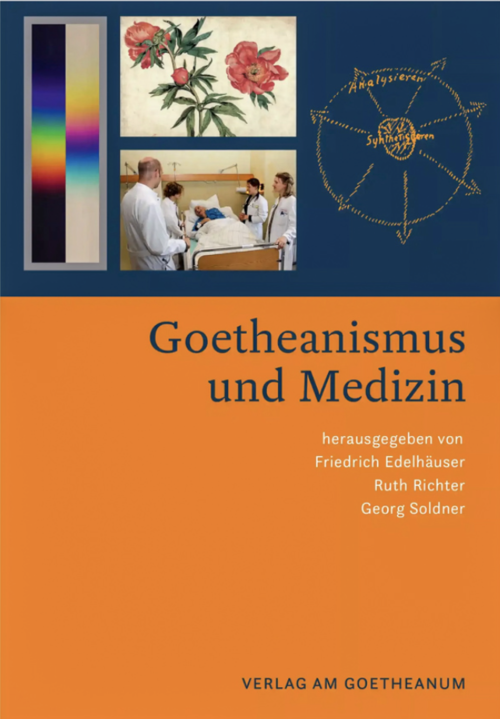