From words to new realities

Anthroposophy is a science that begins with the word. Through Rudolf Steiner's words we first get to know spiritual-scientific content by name, so to speak. Later, through active work, we come to our own experiences and concepts. Anthroposophical words are like plant seeds - alive, capable of growth - and they can become organs of perception.

For me, for example, the word "symbolising" became a key concept. Rudolf Steiner gives the suggestion to "symbolise" pure perception in his first university course (1920). He mentions it as a possibility for coming to imaginations starting from sensory impressions. When I first read this in 1988, I felt a longing to experience it and I read the lectures again and again and discussed them with friends. But I found no approach to transfer symbols to differentiated sensory impressions.

In 2003 I examined 24 differently fertilised plant samples of the same plant species, which all smelled differently. But I could not describe the differences. So I tried to paint the scent while smelling it and the character of the respective aromas came out wonderfully clear. So it's not about a finished symbol, but about getting into a symbol-forming activity. “Doing” is the decisive factor in symbolising.

Since then, I have been working systematically with fragrances and the expansion of perception through symbolising. This has resulted in a method of achieving inner experiences that are not themselves sensual - not through silent meditation but through sensory observation and artistic activity. In this way, new experiences of consciousness arise at the transition from the sensory world to the imaginative world. These are meditations on the sensory world. The wonderful thing is that this is directly possible for almost all people without complicated preparations, as has been demonstrated in many workshops.

Rudolf Steiner calls the perceptions gained in this way imaginations. Imaginations are the inner side of the sensory perceptions, their spiritual side. Because my method is based on sense perceptions, the imaginative perceptions can always be related to the sense world. This makes them objectifiable, reproducible and capable of discourse, thus meeting the requirements of enlightened science. Thus, these experiences form a solid basis for an entry into the supersensible world experience. In application, they have enabled me, for example, to collaborate in the development of new remedies and cosmetics.

Imaginations are manifold and transform during observation. They are described as experiences of force and movements and appear like moving flame figures. Based on Rudolf Steiner's words, new perceptions can be made and new realities uncovered. 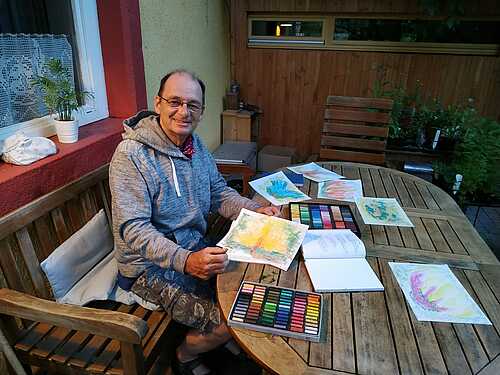 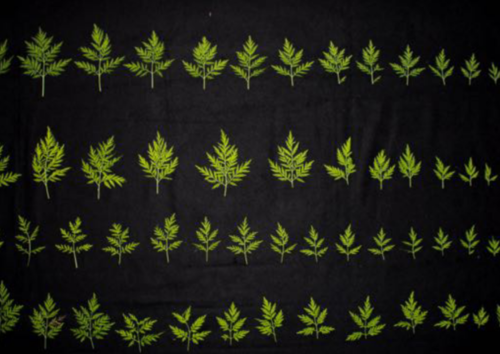 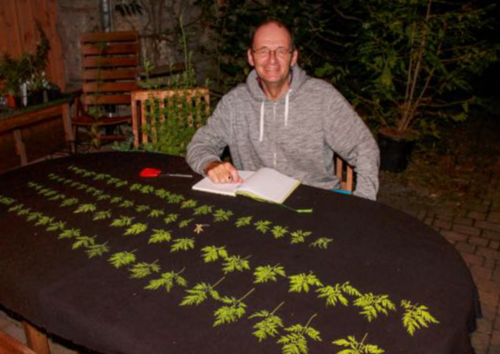 Torsten Arncken describes leaf rows of Artemisia.
Introduction to the 2020 method
Back